Note: Welcome: This topic is part of Chapter 3 of the Cisco CCNA 1 course, for a better follow up of the course you can go to the CCNA 1 section to guide you through an order.

You know that for end devices to be able to communicate over a network, each device must abide by the same set of rules. These rules are called protocols and they have many functions in a network. This topic gives you a overview of network protocols.

Network protocols define a common format and set of rules for exchanging messages between devices. Protocols are implemented by end devices and intermediary devices in software, hardware, or both. Each network protocol has its own function, format, and rules for communications.

The table lists the various types of protocols that are needed to enable communications across one or more networks.

Network communication protocols are responsible for a variety of functions necessary for network communications between end devices. For example, in the figure how does the computer send a message, across several network devices, to the server?

Computers and network devices use agreed-upon protocols to communicate. The table lists the functions of these protocols.

A message sent over a computer network typically requires the use of several protocols, each one with its own functions and format. The figure shows some common network protocols that are used when a device sends a request to a web server for its web page.

The protocols in the figure are described as follows:

Glossary: If you have doubts about any special term, you can consult this computer network dictionary.

Ready to go! Keep visiting our networking course blog, give Like to our fanpage; and you will find more tools and concepts that will make you a networking professional. 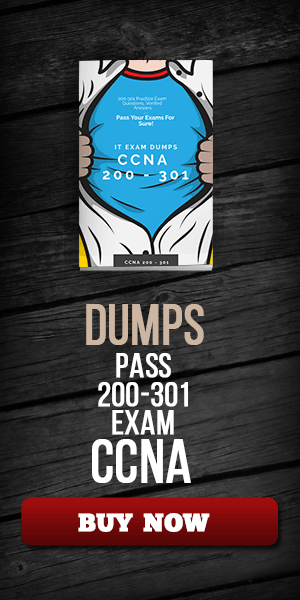 Join 350k+ other creatives and get goodies straight sent to your inbox every 10 days.
Go to Appearance > Customize > Subscribe Pop-up to set this up.
More Goodies

Any cookies that may not be particularly necessary for the website to function and is used specifically to collect user personal data via analytics, ads, other embedded contents are termed as non-necessary cookies. It is mandatory to procure user consent prior to running these cookies on your website.